Review: "Serpents in the Garden" by Anna Belfrage 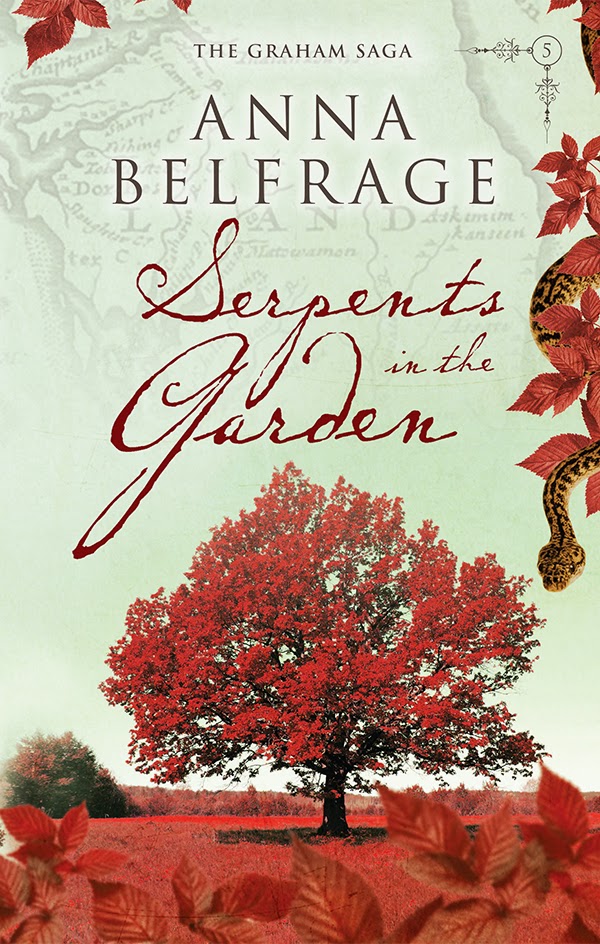 Synopsis:  After years of hard work, Matthew and Alex Graham have created a thriving home in the Colony of Maryland. About time, in Alex’s opinion, after far too many adventures she is really looking forward to some well-deserved peace and quiet.

A futile hope, as it turns out. Things start to heat up when Jacob, the third Graham son, absconds from his apprenticeship to see the world – especially as Jacob leaves behind a girl whom he has wed in a most irregular fashion.

Then there’s the infected matter of the fellow time traveller Alex feels obliged to help – no matter the risk. Worst of all, one day Philip Burley and his brothers resurface after years of absence. As determined as ever to make Matthew pay for every perceived wrong – starting with the death of their youngest brother – the Burleys play out a complicated cat and mouse game, and Alex is thrown back into an existence where her heart is constantly in her mouth, convinced as she is that one day the Burleys will achieve their purpose.

Will the Burleys succeed? And if they do, will the Graham family survive the exacted price?

Likes:  There was so much that I liked about this book!  As I'm sure is obvious from past reviews, I really love this series.  I loved that in this book, we got to know Alex and Matthew's children better and got to watch them become adults and deal with grown up issues.  I would like to see more of Mark; he seemed to get lost among all of his other siblings and I think he has the potential to be a really good character.  There was a lot going on but Ms. Belfrage did a good job of making it a smooth and cohesive story. There was a lot of drama in this installment as the Grahams encounters with the Burleys become more frequent and more violent.  I'm ready to see the Burleys get what's coming to them.  Blech, they are just plain awful human beings.  There was a HUGE cliffhanger at the end and it will be really interesting to see what happens with that.

Characters:  I swear I love Ian more and more with every book.  He is coming into his own as one of the primary characters and I just can't help but like him.  Luke made a couple of appearances in this book and was almost tolerable; I enjoyed his interactions with Jacob but his baiting of Simon reminded me that he is still scum.  I seriously think he needs to be punched for what he did at the end of the book!

Dislikes:  There was a big revelation regarding Margaret, Matthew's former wife, but other than the revelation itself, the story didn't go into much detail about it (who, what, when, where, how).  Maybe more will be revealed in future books? I want to know more!

Overall:  I have to give Ms. Belfrage so much credit for keeping this story fresh.  This is the fifth book in the series and it was still as good as the first.  I can't wait to see what the next book will bring. 4 stars.


Be sure to stop by on April 8 for a guest post by Anna Belfrage!! 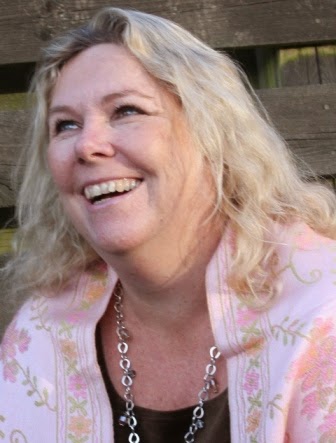